WHAT WE SAY CARE OF GIRLS OR RAPE

I used to feel sleepy while eating medicine.

When the eyes opened in the morning, our clothes were seen thrown on the floor.

We used to be naked on the bed.

Going there, we used to scratch our private part so loud that the blood used to come out.
After feeding us we were forcefully sent to Uncle’s room.

There was a guest to come there at night.
⁃ When we refused to do dirty work (sex), then we used to kick aunt on our stomach.
⁃ We were kept hungry for many days. On asking for food, aunt used to throw hot oil and hot water on us. The above things are not part of any story.

The girls who are talking somewhere are between seven to ten years old.
Whenever I think that I will not write myself a word on rape, then something happens that the mind wakes up.
I am not able to think that those girls who are separated from their parents or who are orphans,

bring them to a house by promising a safe environment and then rape them. Shit!
And where was the rape also happening?
In a campus from which the ‘morning’ newspaper of the revolution is coming out.
Who was raping you?
owner of ‘Morning Lotus’.
let us tell you a little detail about them. 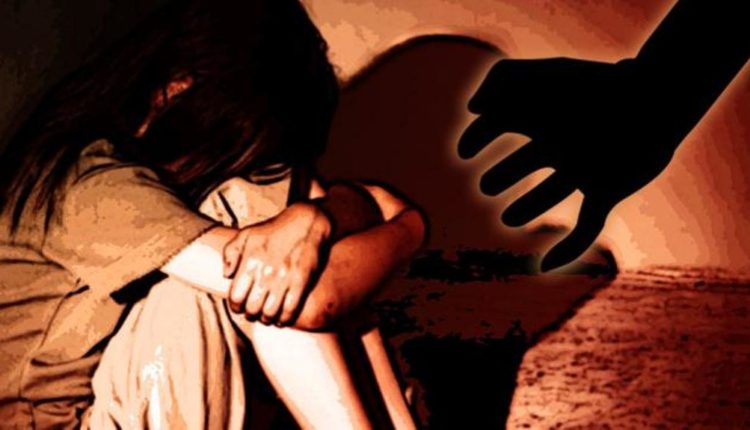 Apart from this, they run five shelter homes for the upliftment of girls and women for social service.
For which he gets a grant of one crore rupees from the Government
Out of which, they get 40 lakhs separately  Short Stay Home.
Not only this,  an old age home for which 15 lakhs is received from the government.

And in the name of ‘self help less rehabilitation’ and above 32 lakhs.
Now you can guess yourself that in front of such a strong man,

anyone has the courage to say a word.
People living around the girl’s house say that they used to hear

the sounds of screaming and crying from inside the girl’s home.

But in front of  he could not even dare to ask anything.
Estimate the reach  from the fact that this girl child house is sealed

and she has got a tender from the government for ‘Shelter Homes of Beggars’.
Under which he will get one lakh rupees every month.
Anyway, who is lying to those orphan girls.

Thousands of rapes happen every day in the country. What happened to 34 more girls.
At least he is alive. 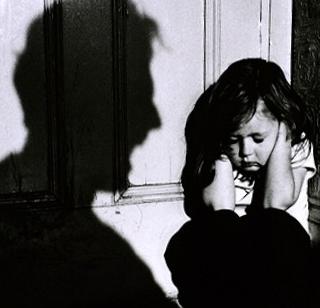 If the people sitting in the top become insensitive, then it is not new, it is their habit.

There is a lot of sorrow when people do not like to run the state properly.

The people sitting at the top keep drawing equations for votes

even if the people remain pistols and keep dying.

Until the politics of partisanship ends, great results will not come.

Our condolences to the victims of the Muzaffarpur Girl Reform Home.

and strong law enforcement will prevent such scandal from happening elsewhere.

One thought on “the untold story of girlshostel”