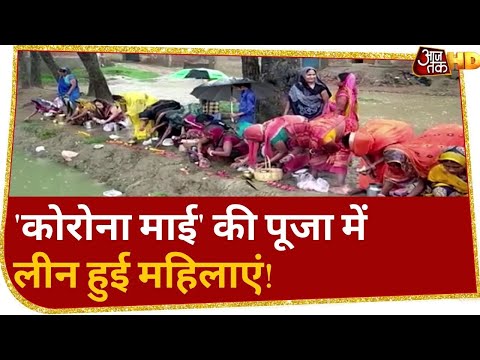 The superstition associated with the global pandemic Corona virus killed a woman in Palamu’s Pandu.

Suddenly his health deteriorated in the evening.

With low blood pressure, symptoms of paralysis started appearing in it.

There was also stomach ache.

became critical at nine o’clock at night, but he died on the way.

to avoid the infection of Corona virus. Women who will fast, money will also be sent to their accounts.

About this, 20 to 25 women had fasted in Sikni village.

Vyjayanthi Devi’s health deteriorated and died due to fasting.

She was originally from Ratnag. She lived in Sikni with the family.