On 3 June itself, Khaja Nagri shops opened after 72 days of lock-down.

People deprived of the taste of Khaja were also comforted.

But this happiness could not last long.

On 5 June, the government closed all the shops again on

the third day of unlocking after the seller of vegetable and

fruit was found infected on the pavement in Silav Bazar. 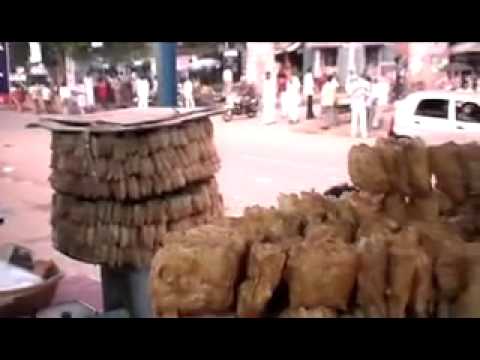 Vegetables and fruits were also removed from the pavement.

Only chemists have been allowed to open.

Other shops have been instructed to remain closed till further orders.

The market has been completely sealed after finding a corona positive

On Friday, a youth selling vegetables and fruits was found corona positive

on the pavement in Silav. After which there was a stir from Silav Bazar to his village.

The positive youth has been admitted to the isolation ward at Ajanta Hotel in Biharsharif.

Also samples of 14 people have been sent for investigation.

All will be quarantined until the investigation report arrives.

In addition, door-to-door survey will be done in Kadahadih, Kadaah market and Udan Bigha.

One thought on “Troubles in chanderiels completely sealed silao market”