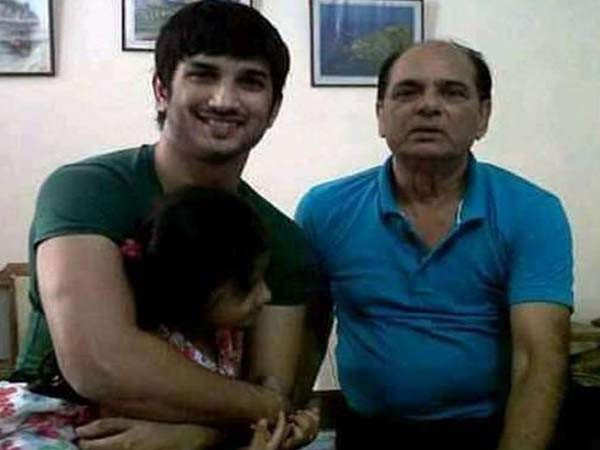 In the suit filed, the complainant Sudhir Kumar Ojha has alleged that

he is very much in touch with the film actor Sushant Singh Rajput for suicide.

It was learned through media that the conspiracy of the accused was behind Sushant’s suicide.

Sushant was still at number one in the film world.

The accused were plotting to humiliate them.

Sushant was boycotted by these filmmaker-directors.

His films were not allowed to be released.

Accused was not wishing that this emerging artist of Bihar should leave him behind and go ahead.

This led to such a situation that Sushant Singh was forced to take suicidal steps.

It is also performed with other artists from outside.