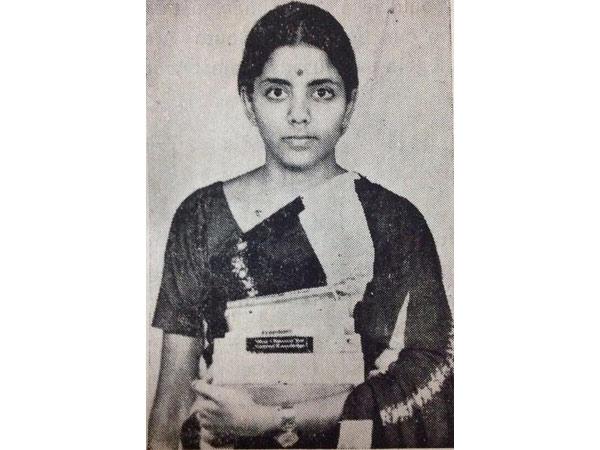 Nirmala Sitharaman was born to a middle-class family in Tiruchirapalli in Tamil Nadu on August 18, 1959.

Her father worked in the Railways while her mother was a homemaker and a great lover of books.

She has her father’s disciplinary nature and her mother’s love for books.

She spent her childhood in different parts of Tamil Nadu as her father’s job was transferable.

Thus, travelling and being adaptive came naturally to her.
She completed her graduation from Seethalakshmi Ramasamy College, Tiruchirappalli

and obtained her masters from Jawaharlal Nehru University, Delhi.

Her favourite subject was globalisation and its impact on developing countries.

It is this that led her to become the Commerce Minister of the Indian government.

She married Parakala Prabhakar in 1986 and the couple moved to London.

Sitharaman succeeded in the corporate world there but finally came back to India in 1991.

The couple is blessed with a daughter.

the post of Defence Minister after Indira Gandhi and first to hold this office full time.

Now, she is the second woman Finance Minister.

Earlier Indira Gandhi held this position for a short time between 1970 and 71.

She took an additional charge and managed it while serving the country as the Prime Minister.

2. Previously, she had served as Minister of State (Independent charge)

of the Ministry of Commerce and Industry and had also handled

the finance and corporate affairs portfolios as minister of state.

3. Nirmala Sitharaman was born on 18 August, 1959 in Madurai, Tamil Nadu to a middle-class family.

Her father worked in Railways and mother was a homemaker.

Her father belonged to Musiri in Tiruchirappalli and her mother had her roots in Thiruvenkadu,

4. She did her schooling from Madras and Tiruchirappalli and

completed her BA in Economics from Seethalakshmi Ramaswamy College in Tiruchirappalli.

Further, she pursued masters from JNU in 1984.

Also, she has done a PhD in dissertation on Indo European textile trade.

In JNU she met Parakala Prabhakar and later in 1986 she got married to him and went to London.

5. After moving to London, she worked as the Senior Manager of Research

and Analysis with Price Waterhouse.

Do you know that before joining Price Waterhouse she worked as a salesgirl at Habitat,

which is a home decor store in London regent Street?

and Chandon Champagne due to the highest recorded sales during Christmas.

6. She also worked with BBC World Service and Agricultural Engineers Association in the UK.

though her husband’s family was completely pro-Congress.

Let us tell you that before joining BJP,

8. Nirmala Sitharaman became the BJP spokesperson of the party

held her own against political stalwarts in face-offs and TV debates.

9. She likes classical music and listen to them from time-to-time.

She is a devotee of Lord Krishna. She also likes reading.

Her daily activity consumes three hours of her time in reading around nine newspapers.

10. Everyone has some or other weakness.

She knows that she is fluent in English but not much proficient in Hindi.

she was inducted into Narendra Modi’s cabinet in 2014.

She currently serves as the Minister of Defense, the second woman to hold the post since Indira Gandhi.

untill she was inducted into Narendra Modi’s cabinet in 2014.

she currently serves as the Minister of defense, the second woman to hold the post since Indira Gandhi. 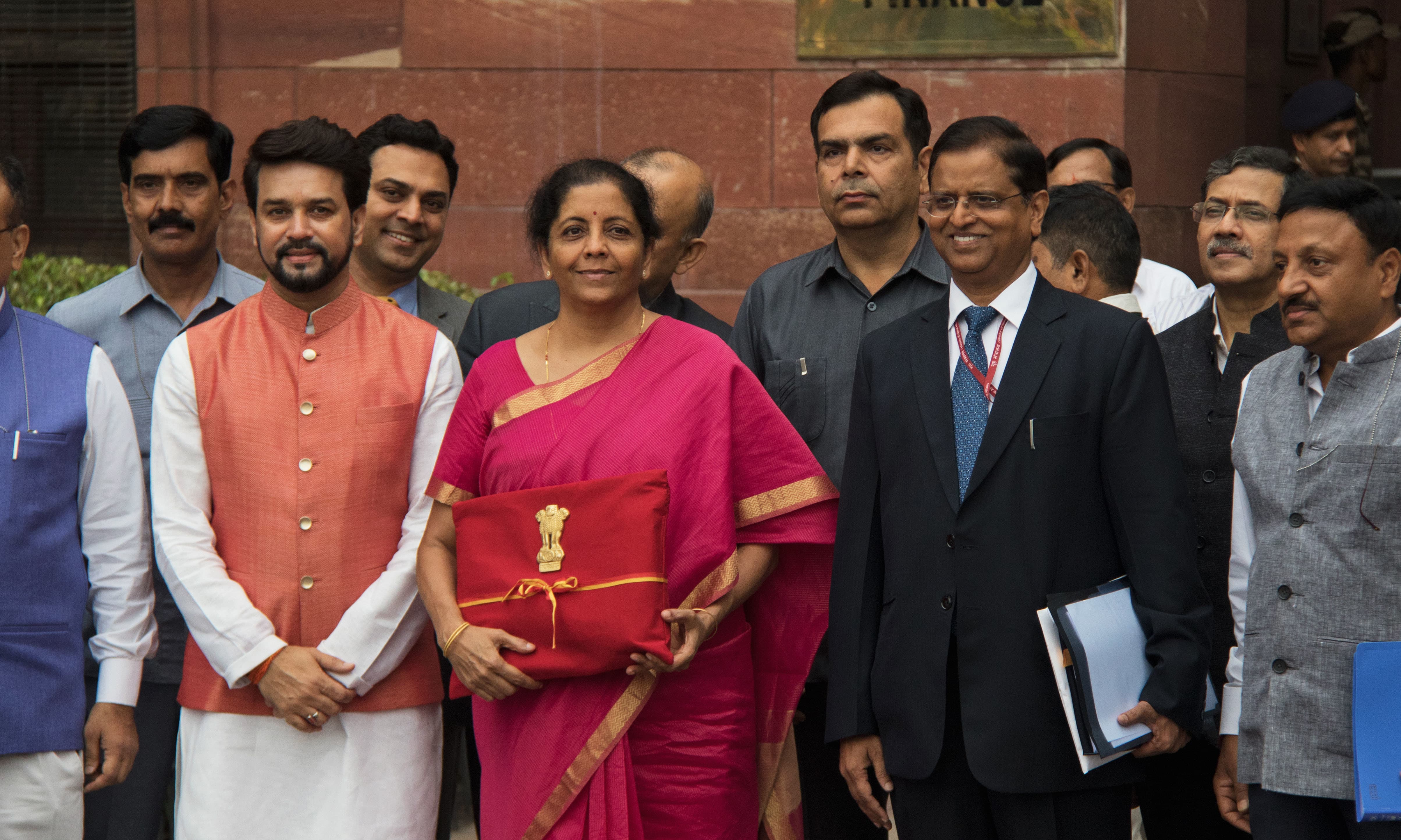 2014 –  Minister of state [independent charge ] of the ministry of commerce and industry.

2016 –  Elected to rajya sabha for a second term from karnatka.

2019 – She was inducted into Modi’s cabinet as Minister of Finance. 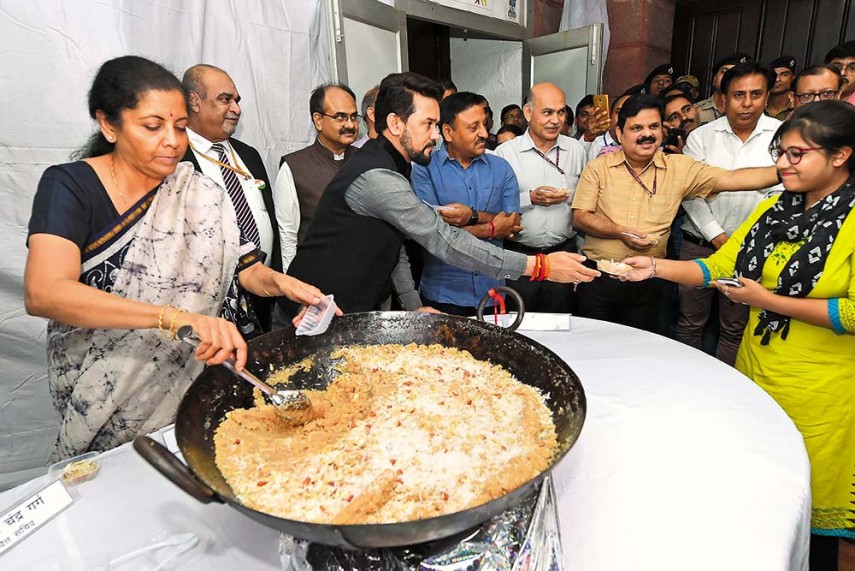 handling the finance portfolio will be a full-time assignment,

thus breaking yet another glass ceiling.

were announced on Friday afternoonSitharaman reached the corner room of

the North Block’s first floor that houses the office of the Union finance minister,

with all the attendant gravitas of helming a $2.9 trillion economy and

the pervading halo of illustrious predecessors dating back seven decades.

a brief interaction with six secretaries — five from finance and one from the Ministry of Corporate Affairs,

to attend the first cabinet meeting of the new government.

and Customs, among others, were also present at Sitharaman’s first informal meeting with key officials.